There's plenty to see and do in Galloway

There's nowhere quite like the Machars peninsula, sometimes called the Machars Triangle because of its shape.

With its gently rolling landscapes framed by the Galloway Hills in the north and surrounded by the Solway coastline, the Machars has a timeless quality reminiscent of a bygone era, reflecting a gentler, less hurried pace of life - unspoilt by the endless bland developments that have become the hallmark of so many other places in Britain.

The quiet country roads open up to stunning vistas and lead to quaint villages and the small rural towns of Wigtown and Whithorn, both with populations of less than 1,000 and abounding with character and charm. No urban clutter to be seen here!

The former County Town of Wigtown, nestled on the edge of Wigtown Bay, has the widest town square in Scotland. This square is overlooked by the magnificent and majestic gothic-style County Buildings that house an Osprey Visitor Centre with stunning views across the bay to the Galloway Hills beyond.

The rugged coastline gives way in parts to mile upon mile of sandy beaches. Spectacular golden sunsets are often seen reflected in the waters that surround the Machars with its pretty harbour villages of Port William in the west, Garlieston in the east and the Isle of Whithorn on the southern-most point from where, on a clear day, you can see the Isle of Man and the Cumbria coastline in the distance.

The Machars has coastal and woodland walks and Scotland's most southerly distillery - Bladnoch - perched on the edge of the picturesque river of the same name.

That's why it is so easy to lose yourself in the ‘Machars Triangle' - there really is nowhere else quite like it.

Indeed, in 2009, British Airways named the area one of the world's top 50 most authentic travel destinations.

Certainly, the Machars offers tranquility and relaxation in abundance to those seeking to leave their hectic lifestyles behind for a few days or even weeks.

But if it's adventure you crave, then the Machars has plenty of that too!

Maybe you want to drive an army tank or go zorbing? If mountain biking is your thing, then the nearby world-renowned 7Stanes bike trails are a must!

Bladnoch Distillery - Scotland's most southerly whisky distillery with guided tours all year round and a visitor centre.

Wigtown Book Town - home to a number of bookshops and an Osprey Visitor Centre. The town hosts an annual book festival in September.

Whithorn - once a medieval city and a place of pilgrimage pre-dating Iona by 300 years. The Whithorn Trust visitor centre charts the history of the village and you can even take part in one of the ongoing digs.

Torhouse Standing Stones - thought to be a Druid circle and the site of King Galdus's tomb. King Galdus is believed to have fought off the Romans in AD80.

The Gem Rock Museum at Creetown - boasts one of the finest private collections of gemstones, crystals, minerals, rocks and fossils in Great Britain. Kids just love the crystal cave!

The Galloway Forest - many walking and cycle trails and the Kirroughtree Visitor Centre with its children's play park and tearoom. The Forest is also one of the few official dark skies parks outside of north America where low light pollution makes it the perfect place for stargazing.

Cream o' Galloway - a visitor centre boasting an adventure playground with a flying fox, slides and kart rides and some of the very best ice cream you'll ever taste!

Monreith Beach - miles of sandy coastline offering kids a chance to explore rockpools and build sandcastles to their heart's content. 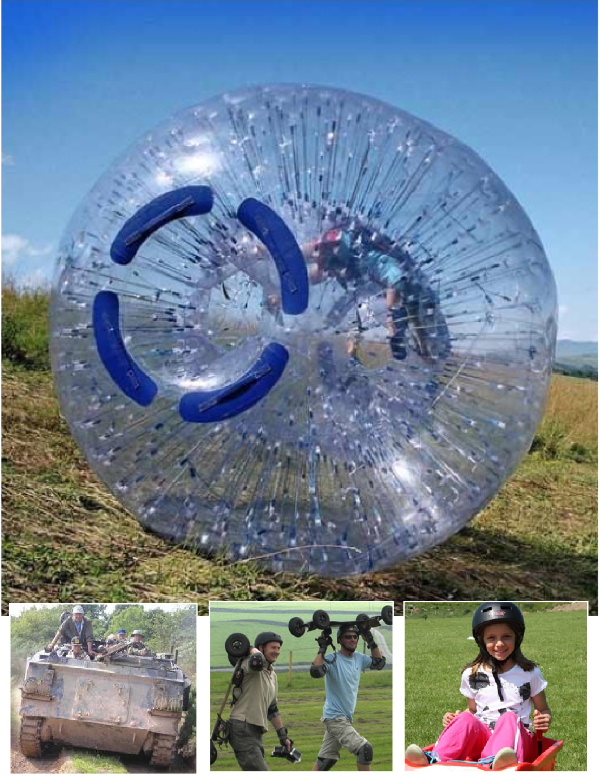 Fancy zorbing or driving a tank? You can do that right here in Galloway. 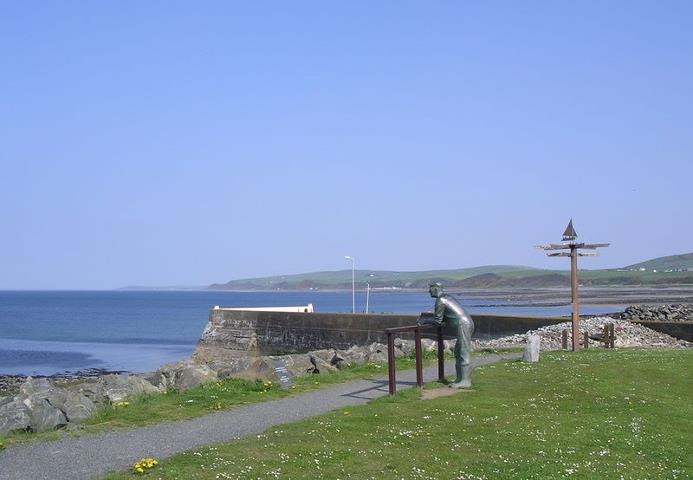 The statue of The Man looking out to sea at Port William. 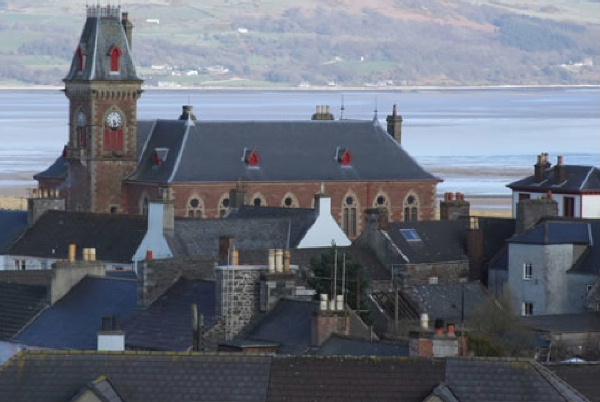 The picturesque Isle of Whithorn from where, on a good day, you can see the Isle of Man and the Cumbrian coastline.